What is the SA LOTTO?

It involves the purchase of lottery tickets by persons who are 18-years and older at an entry fee of R5.00 per board. The aim is to speculate six winning numbers (five numbers plus a bonus number) from a number field from 1 to 52.

During the 2007 fiscal year, there were transaction values which amounted to R3.972 billion. This translates to around five million transactions per week. During 2012, the National lottery managed to generate R4.7 billion in ticket sales of both LOTTO and Powerball tickets.

During the drawn, there are six numbered balls which are drawn without replacement from a set of 52 balls, which are numbered from 1 to 52. The winning tier starts from three matched numbers, with prizes increasing progressively the more numbers are matched.

Players who match all six numbers will have equal shares of the jackpot. Players who subsequently match four, five or six numbers, the relevant prize is divided equally between all players who have speculated correctly.

Should there not be a jackpot winner, the jackpot is added to the following LOTTO draw, more commonly referred to as a rollover.

SA LOTTO is the most popular form of gambling in South Africa with drawings taking place on Wednesdays and Saturdays at 20h56 South African Standard Time (SAST).

History of the SA Lotto

When it was introduced in South Africa, the SA LOTTO was run by Uthingo. There were conceited marketing efforts which were aimed to reach around 80% of South Africans at the time of launch.

This resulted in the sale of around 800,000 tickets on the first day and nearly R70 million after three weeks of launch. Uthingo suggested a supplement to the LOTTO by suggesting that a Daily Lotto be launched in 2002.

The concept, named Keno, was rejected in March 2003 by the trade and industry ministry but by November 2003, LOTTO Plus was successfully launched and subsequently acted as a supplementary weekly lottery, available when purchasing a primary LOTTO ticket, at an entry fee of R1.

In 2007, a Gidani consortium, which featured a Greek company called Intralot, was judged as the preferred bidder to continue operations of the LOTTO for several years. However, the Pretoria High Court set aside the award associated with application by incumbent Uthingo.

Subsequently, the lottery was suspended in April 2007 and re-opened in October when the license was re-issued to Gidani. LOTTO licences were granted to Ithuba in 2015 followed by the introduction of two new games namely EAZiWIN and Morabaraba.

There are currently a total of eight games which operate under the SA LOTTO brand namely LOTTO, LOTTO PLUS 1, LOTTO PLUS 2, PowerBall, PowerBall Plus, Daily Lotto, SPORTSTAKE 13, and PICK 3. 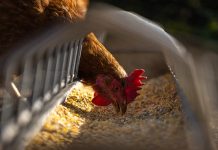 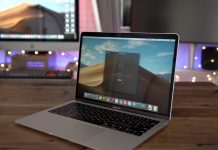 How To Get Started in Forex Trading – A Newbie Guide 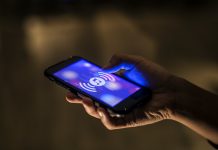 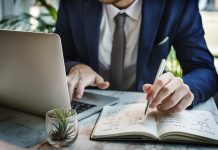 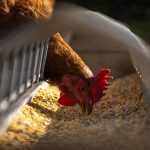 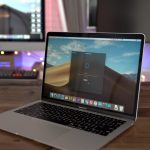 Technology FinTalk - March 28, 2021
0
You have lots of purchase options when it comes to buying a replacement Macbook. Today we'll be focusing on MacBook and MacBook Pro systems....

Technology FinTalk - March 28, 2021
0
You have lots of purchase options when it comes to buying a replacement Macbook. Today we'll be focusing on MacBook and MacBook Pro systems.... 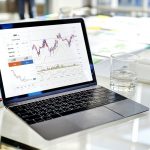 How To Get Started in Forex Trading – A Newbie Guide

Finance FinTalk - March 23, 2021
0
Overview Trading is an activity that has gone from being limited to large corporations, banks, and other participants, to any individual becoming a trader, with... 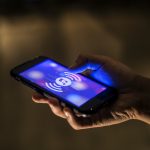 Music FinTalk - February 2, 2021
0
Music is one of the best sources of entertainment. Without music, life would be dull. Over the years, different styles and kinds of music...